Letroy Guion finally released after multiple suspensions and legal trouble; there is a lack of depth at that position.

Surprise! Kyler Fackrell is really struggling at camp. He is an OLB that needs to have a big jump in year 2 but hasn’t shown anything.

Lots of injuries for Packers (not all seem serious but still concerning).

Wentz still managed to go 4-for-4 for 56 yards and a score on his first series.

Green Bay Packers running back Ty Montgomery did not get many opportunities to carry the ball last night. On his second of only three carries, he coughed it up to the defense.

Cowboys, Seahawks, Packers and Falcons are neck-in-neck as Super Bowl Favorites vs. Leader Patriots. That's according to Las Vegas oddsmakers.

Patriots are first NFL team to purchase their own dedicated airplanes.

First Caller: Ron wolf way in Ashwaubenon. Brett Favre was in town for award in De Pere - believes Rodgers will play into his 40's, but doesn't want his own grandkids playing football at all! 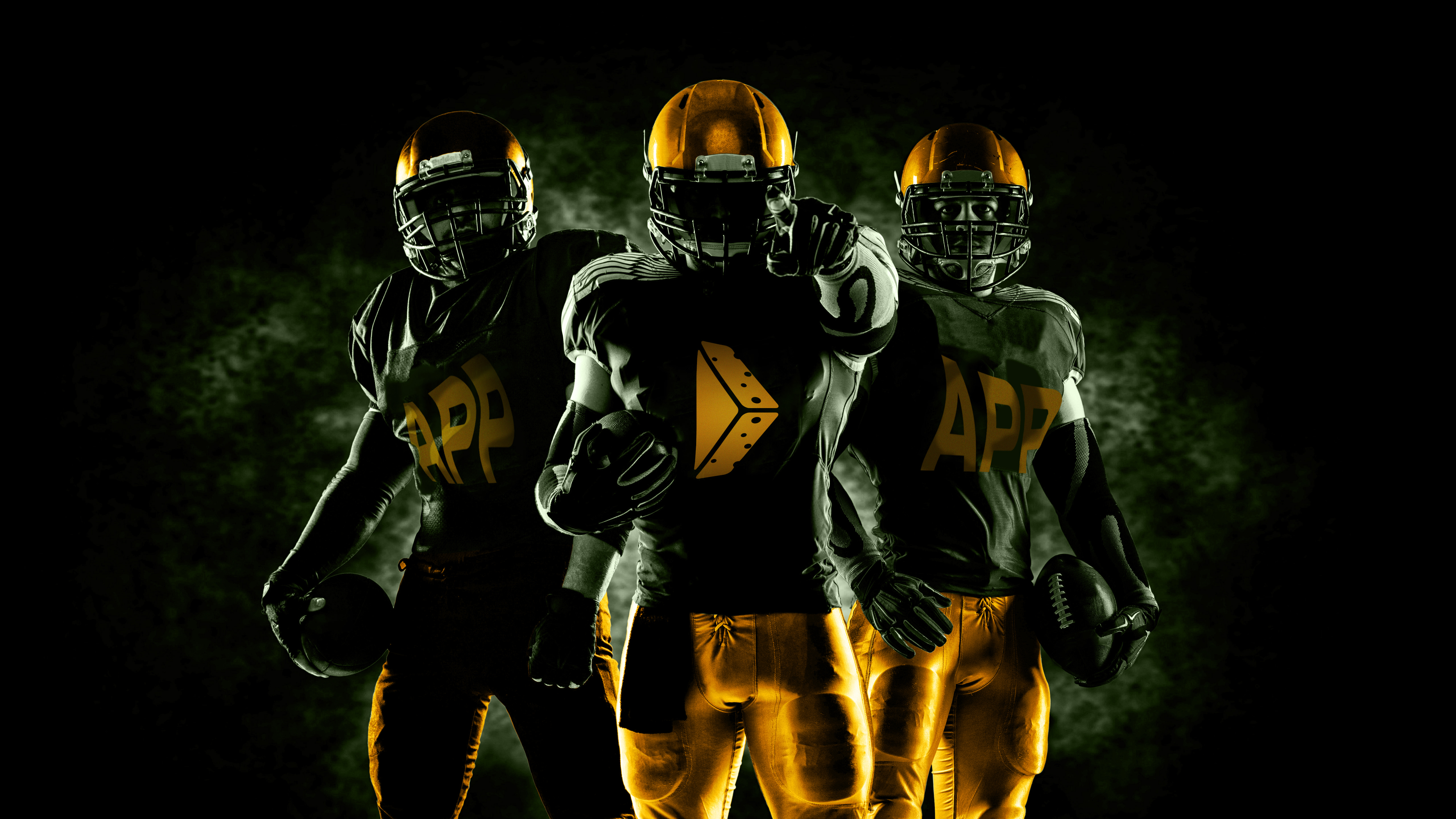